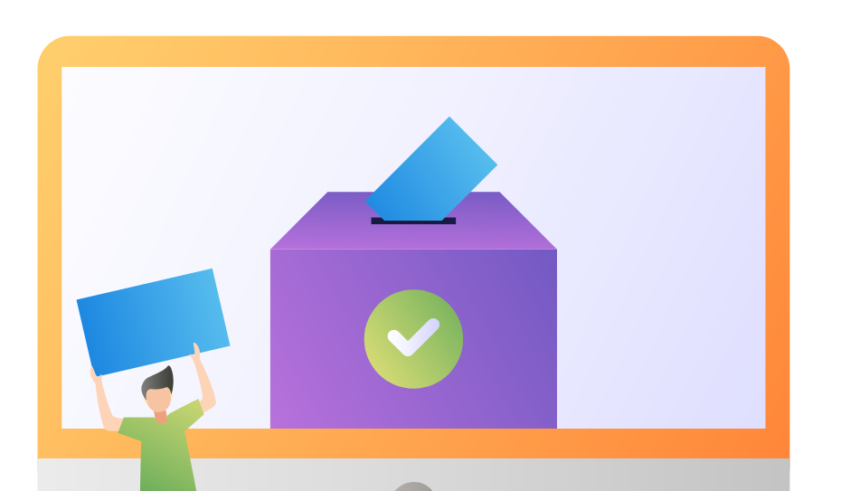 I would like to talk on behalf of Traditions One and Two. Beginning in April of 1946, in the  Grapevine, Bill Wilson began to expound on what he called “The Twelve Points to Assure our Future’’. These became known as the Twelve Traditions of Alcoholics Anonymous, and eventually, our own adopted Traditions of Overeaters Anonymous.

The First Tradition states “Our common welfare should come first (and there is a semi colon here ->); Our personal recovery depends on OA unity.” Bill Wilson would have chosen  the semicolon because it is the perfect punctuation for that spot, although it is not widely used these days. It means that these two ideas are so closely associated that a conjunction such as “and or but” would not be appropriate. They do not stand side by side as two different thoughts or two connected thoughts, but rather, they stand one over the other as a single thought!

Also, it can be noted that the word “should”  does not mean the same today.  It is not referring to a  preference that we should have this, or that we should do that. It would be more commonly and correctly translated as “must” as it was understood then. Over the last half century we have changed the core definition of those two words. Even just this once, read it as follows: “Our common welfare must come first; Our personal recovery depends on OA unity.” Superimposed on that reveals the original intent of this tradition that might not otherwise be apparent. It is the concept that all of our recovery depends upon beyond all else: The  unity of the group.

The second tradition reminds us how we can achieve and hold onto this all important principle of Unity. “For our group purpose there is but one ultimate authority a loving God as he may express himself in our group conscience our leaders are but trusted servants; they do not govern“.

Please never say: “OA has no authority structure”. We have a loving God and we rely on the Higher Power’s instruction, wisdom and guidance being revealed in a group conscience, or what’s more accurately described as an informed group conscience.

We don’t rely on our leaders to have specialized knowledge or a specialized ability to solve our problems and our conflicts for us, they are but trusted servants. As servants they take direction from the group conscience. As trusted servants they do the job they have taken. They say what they are going to do  and they do what they say. Trust is developed by consistency over time. We grow to trust people that are honest and open and reliable. We look for them to serve us to give us a safe and loving environment. I beg of you apply this as a clear and undeniable way to decide who you will vote for.

Do not vote  for someone just because she or he or they is willing to do the job. Choose someone who has already shown they not only know the Traditions, but will follow them — being dedicated to their own recovery and the recovery of the service body overall. They would invite all insights and opinions without comment or distraction. They have also demonstrated that they will rely on and abide by the group conscience for direction in all things, rather than their unaided will.

My sponsor always says: “You don’t get the spiritual awareness from doing service; Service is the result of your Spiritual Awakening!” They then remind me to read the ‘Spiritual Experience” from the Big Book of Alcoholics Anonymous, pg. 567 -568. Which reminds us: “There is a principle which is a bar against all information, which is proof against all arguments and which cannot fail to keep a man in everlasting ignorance — that principle is contempt prior to investigation.” — Herbert Spencer

JANUARY: Message from the Chair 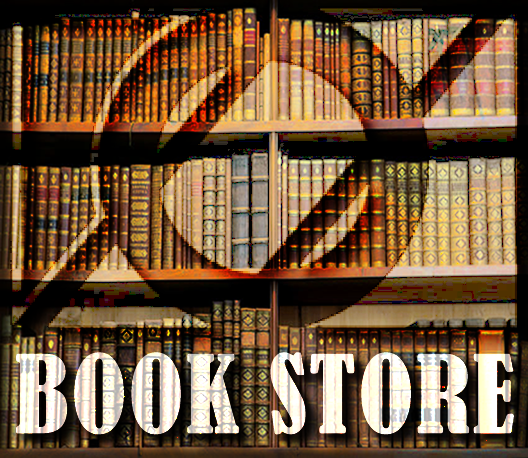 © Copyright 2016, All Rights Reserved Powered by WordPress | Designed by Bdaia